In the commune of Yseron, in the Monts du Lyonnais, a 17th-century inn, which had become a schoolmaster’s house in the 19th century, was entirely restored by the company Les Ateliers du Paysage, who specialise in restoration works in Forcalquier (05). Since the specification stipulated the use of original materials, two types of operations were used for the external façades: as-was repair of the existing decorative elements (frames, cornices, cornerstones and arches) using Prompt natural cement,  as well as the creation of a framing décor identical to the original construction for a new large bay window. A perfect example of heritage conservation. 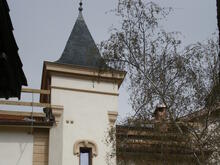 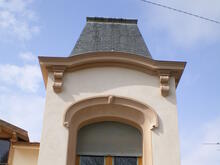 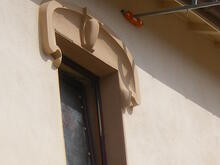 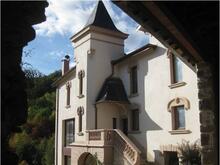